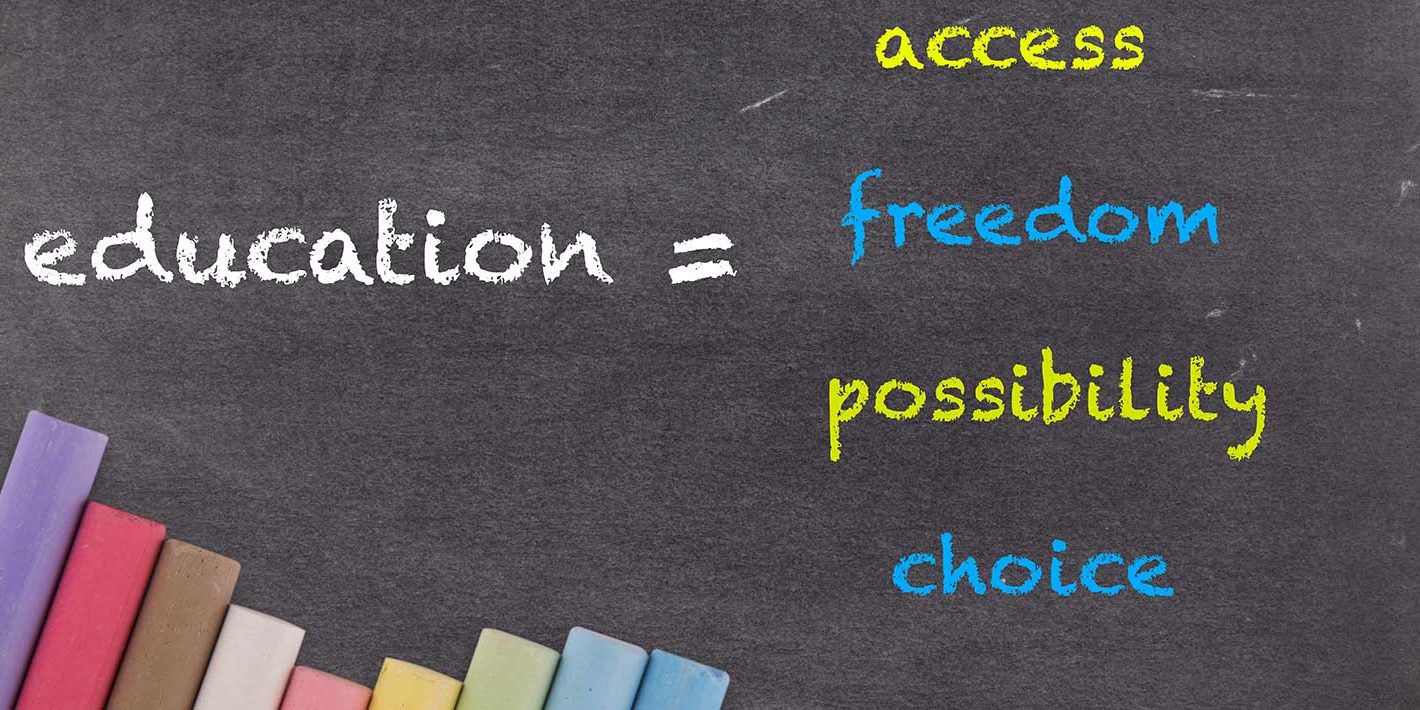 There has been a major but also considered reaction to the Labour Party’s declaration at its recent conference that it would seek to integrate Britain’s private schools into the state sector if it acceded to government.

Barnaby Lenon, Chairman of the Independent Schools Council in the UK had this to say in a recent Times newspaper interview:

Independent schools provide excellence, capacity and innovation. They support science and arts subjects, which are vital to productivity; foreign languages as we enter a post-Brexit world; qualifications such as the International Baccalaureate, which provide a rounded curriculum; and through their focus on sport, 43 per cent of our new cricketing world champions.

Supporting this view Fiona Boulton, Chair of the influential Headmasters and Headmistresses Conference had this to say at HMC’s recent annual conference:

UK independent schools are academically the highest achieving schools in Britain. We have been producing some of the most able students at our universities, and have recently educated a third our doctors. We have taught an even higher proportion of the best students of modern languages and classics, helping those subjects survive and supplying many teachers for the state sector.

Our schools continue to emphasise the importance of extra-curricular life.  That is why such a high proportion of the current English cricket team and our rugby teams out in Japan come from our schools and why so many medallists at the Rio Olympics were formed in our schools. This is something to be proud of.

Far from wanting our schools taken over, voters want the government to help more children to get access to them. There is strong support for our idea of the government helping to pay for children from low-income backgrounds to attend independent schools with nearly 50% actively in favour and just 27% against. Interestingly, there is little difference in views between those who vote for different parties. This idea needs open, sensible debate.

Voters are resoundingly in favour of parents having the right to choose how their child is educated. Over two-thirds agree that parents should be able to pay for their children’s education if they can afford to. Only 18% disagree.

This tells us that the policy of destroying great independent schools is a vote loser. The political activists who want to tax good schools to death, without a notion of how to nurture achievement elsewhere, do not understand the common sense of the British people.

Our British Independent sector remains the envy of the world. Gabbitas has been placing children in this sector for close to 150 years and unsurprisingly is a strong supporter of the many merits that UK independent schools offer parents with students of wide-ranging interests and abilities. Great education is never achieved by sinking towards the lowest common denominator and we are confident as trusted education consultants that the British independent schools we work closely with will continue to not only survive but thrive, given the appetite that has never been stronger for our younger generations to enjoy the very best opportunities.