Wellbeing – why it’s back on school agendas 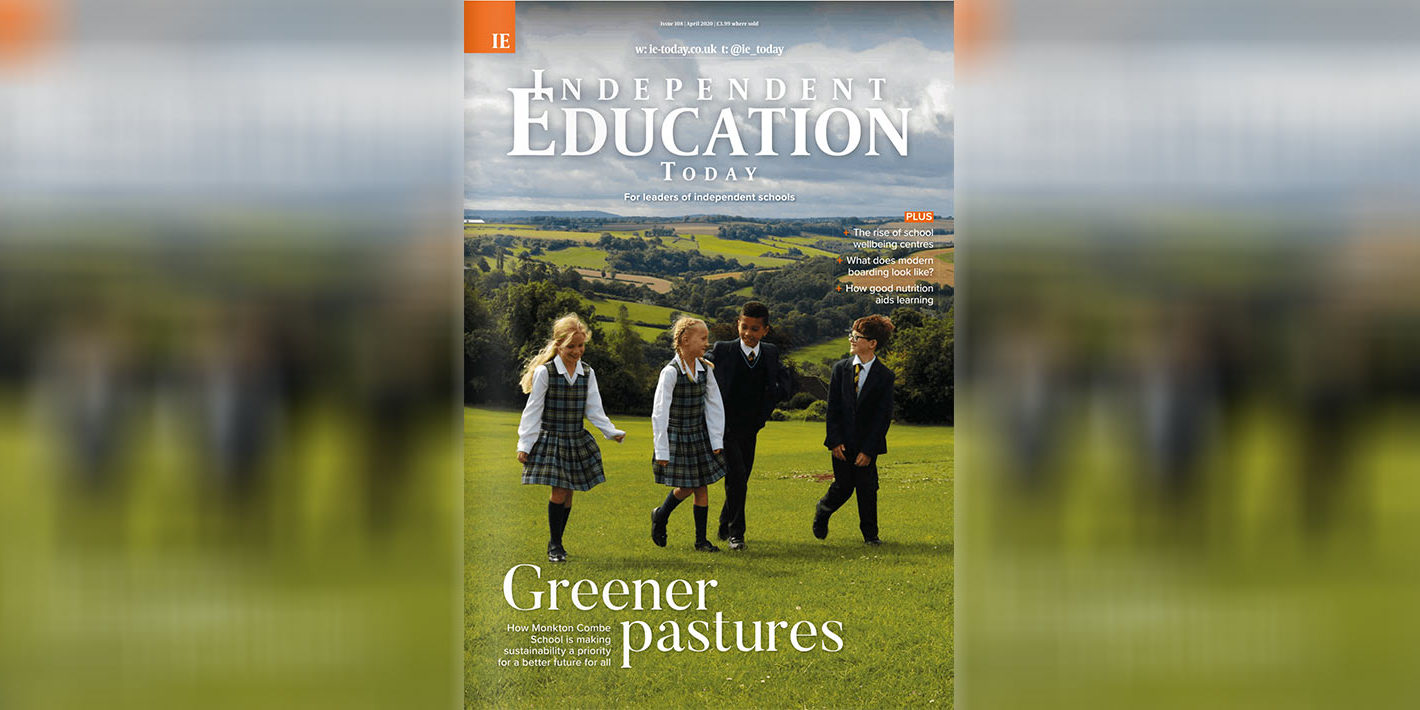 With all the recent attention focused on a popular TV presenter, who sadly took her own life following struggles with her mental health, the issue of wellbeing has never been more focused in popular culture. The resulting push to #be nice and the discussions surrounding the horrors of ‘trolling’ on social media have put wellbeing back on the agenda.

The launch of the Royal Foundation’s ‘Heads Together’ campaign to tackle stigma and change the conversation on mental health has also highlighted the need to take Wellbeing seriously as an issue for young people. Too often, students feel afraid to admit that they are struggling with their mental health. 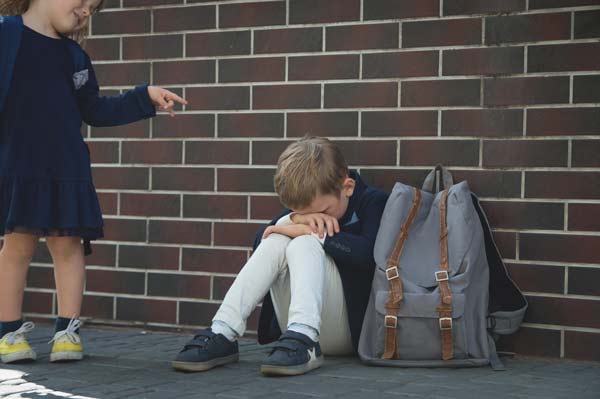 Surveys suggest that more than half (56%) of children and young people say they worry “all the time” about at least one thing to do with their school life, home life or themselves. Factors such as knife crime and the abuse and impact of dangerous sites and bullying on social media have taken their toll. In March this year the charity Childline reported a significant increase in the number of 11 year olds calling with suicidal feelings. Most of those reaching out were teenagers, but there has also been a sharp rise in under 11’s receiving help – up 87% since 2015/16.

So, what can be done to support our students’ wellbeing and promote a positive environment in which they can thrive?

Many teachers find themselves on the front line, witnessing an increase in stress, anxiety and panic attacks in their pupils, as well as a rise in depression, self-harm and eating disorders. There is a very real emphasis on finding out how best to help young people under pressure, as well as to look at why they are under pressure, how to spot the early warning signs of mental health problems such as depression, and how to best deal with self-harm and eating disorders as well as the misuse and the need for affirmation on social media.

Sir Anthony Seldon is widely acknowledged for bringing concerns about young people’s mental health into the mainstream and discussing innovative ways of tackling them. He realised that a different kind of language was needed for talking about emotional wellbeing.

Since his initiatives, many independent schools have been prioritising their pupils’ safety and emotional wellbeing above everything else, identifying and tackling some of the causes of mental health problems and looking at ways that pupils can build emotional resilience.

Many now have an in-house counselling service, where pupils can openly discuss their mental health issues and get professional help. Activities like mindfulness, meditation, yoga and Pilates are increasingly part of life at many schools.  PSCHE – Personal, Social, Citizenship, Health and Economic Education-programme – promotes good mental health through consideration of different topics.

Mental health should not be treated in isolation – it must be integrated into the academic process, even areas like drama, in role play and sport, where fair play is a valuable skill to learn. It’s been widely recognised that openly talking about mental health is of vital importance. Pupils should know that when they are at school, they can approach any teacher, their tutor, Housemaster, Head of Section or the Chaplain.

Many schools run sessions for parents on issues of pastoral concern. Here at Gabbitas, we want to support our clients in every aspect of parenting. We have unparalleled expertise in finding schools for children with special needs, be it dyslexia, ADHD, Asperger’s or depression. We’ve also compiled a list of recommendations to parents on how to support children if you, as a parent, think they might have mental health issues.

This article from Vanessa Milner at Gabbitas, first appeared in the Early April 2020 edition of Independent Education Today