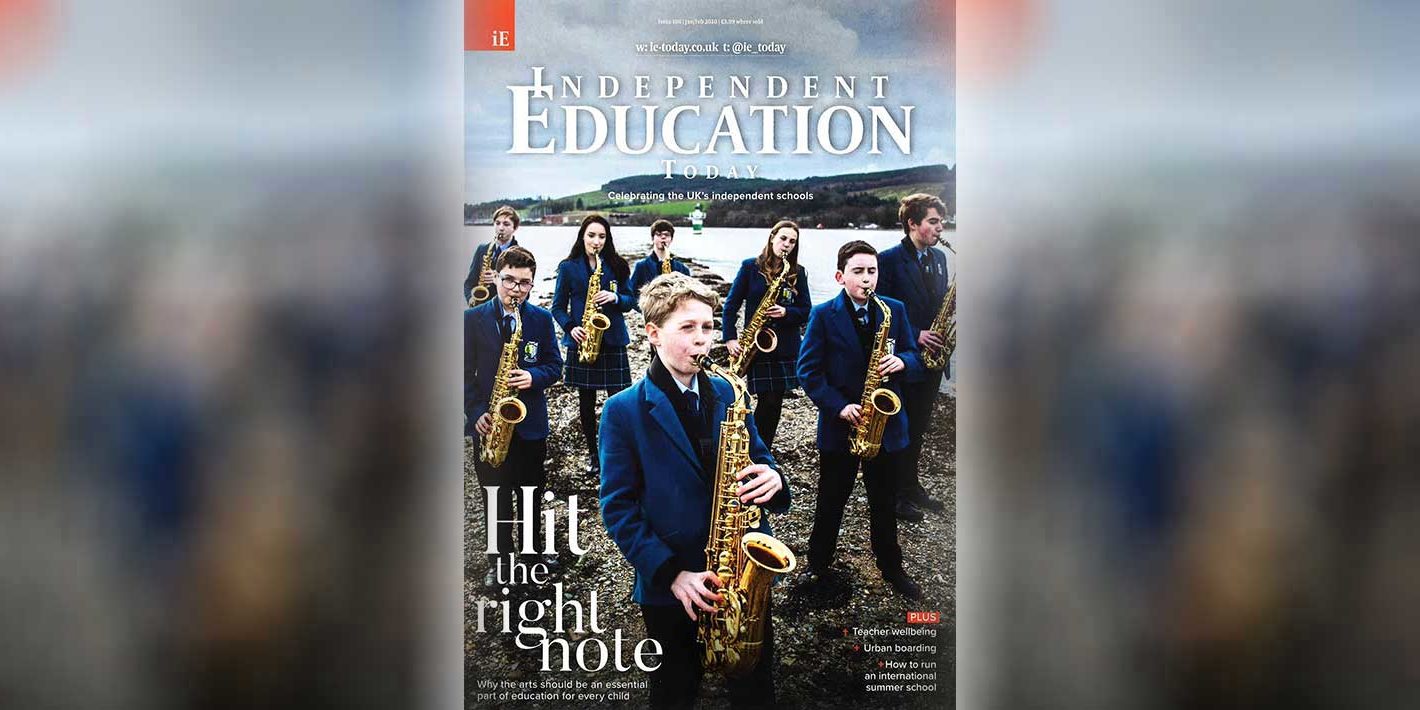 No discovery or invention has rarely impacted the advancement of our species as much as the creation of the World Wide Web (WWW).

Originally designed as a free information sharing tool for physicists of CERN by Sir Tim Berners Lee, it has paved the way for connecting knowledge around the world to facilitate immense technological advancements in fields such as medicine, space exploration and education. In fact, it is probably impossible to find an industry or field untouched by the WWW. Tech giants such as Mark Zuckerberg and Jeff Bezoz have built on the WWW to create multi-billion platforms and services such as Facebook and Amazon that have yet again changed fundamentally the way we behave as a society.

The risk to children of the World Wide Web 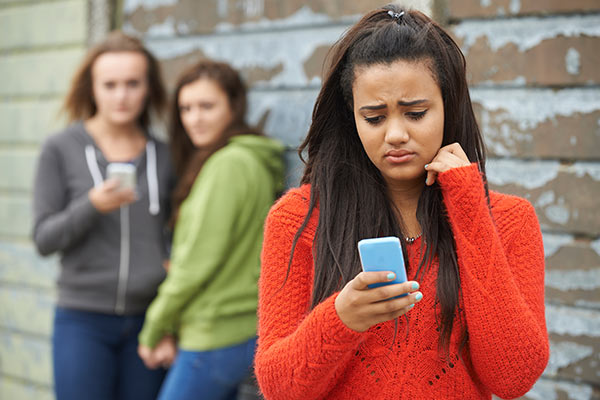 Almost 30 years after its invention, however, the unregulated and uncontrolled use of the WWW is beginning to have a major impact on national, institutional and in some cases even personal security. After mass scale hackings, data mismanagement scandals and a record number of spikes in mental health crises, the public is waking up to the darker side of the WWW.  This dark side has also reached our children in form of cyberbullying, uncontrolled access to sites promoting very sensitive subjects and over sexualisation. Our children have no longer the luxury of being able to make their own mistakes because “the internet neverforgets”.

One of the many examples of this dark side is the tragic case of Molly Russel who took her own life after viewing graphic content about self-harm and suicide on Instagram in 2017. Once she started following #suicide, the platform’s algorithm kept adjusting her feed to related content. Soon her Instagram was dominated by dangerous content. Her father, who has since started the Molly Rose Foundation, is fighting against the ease of availability in graphic content depicting methods of suicide or self-harm on social media. Indeed, it does not take long to find online communities on Instagram, Facebook, Pinterest & co. glorifying death and uploading “how to” images or videos. As a result, Instagram and other social media platforms have removed thousands of harmful content pieces, but their algorithms still show tailored content based on user likes and follows.

The Contract for the Web

The root cause of tragedies such as Molly’s, is the lack of accountability on both the side of the social media platforms as well as the individuals creating and nourishing these communities. To counter this, Sir Tim Berners Lee has worked on a set of rules and guidelines for the use of his creation. He suggests that, like the Magna Carta, the internet needs a charter of rights to which all governments, companies and individuals must comply to and should be held accountable against. He calls it The Contract for the Web. With 9 principles in total, it is an extraordinarily thought through approach to tackle the issues the open web is facing.

With the Contract for the Web being a long-term project however, pressure still needs to be put on companies such as Instagram to keep their content safe for everyone. We as individuals are all part of creating the web every time we like, share or comment on things. We need to hold ourselves accountable to be mindful and aware of what we are putting out and realise the part we play in the system. Finally, teaching children the impact of their footprint on the web is crucial. If we can convey to them that our words carry weight online and that we need to critically assess the impact of our own content, we can actively instil a sense of ethical accountability – vital for all our futures.

This article from Dilara Cubak at London-based education consultant, Gabbitas, first appeared in the January 2020 edition of Independent Education Today