Stonar is a school like no other. It is a boarding school with a high educational ethos and good facilities, but it is also an equestrian centre of excellence, teaching some young people to ride for pleasure while training others to become champions. As we entered the school, we noticed the sign on the other side, for exit: “Please give way to horses”.  Inside the school, reminders of its equestrian focus are everywhere: there are cabinets full of trophies, awards for winning equestrian competitions displayed on the walls and stands throughout the school. There is an enclosed dressage arena, with a viewers’ gallery above and a line of comfy chairs, for parents and visitors to observe students in training. In an adjacent classroom, a teacher and a group of students were looking at the TV screen, studying minute details of the dressage practice, analysing which gaits were good and which could be improved. As we walked around the school, we had a strong feeling that we were somewhere unusual. 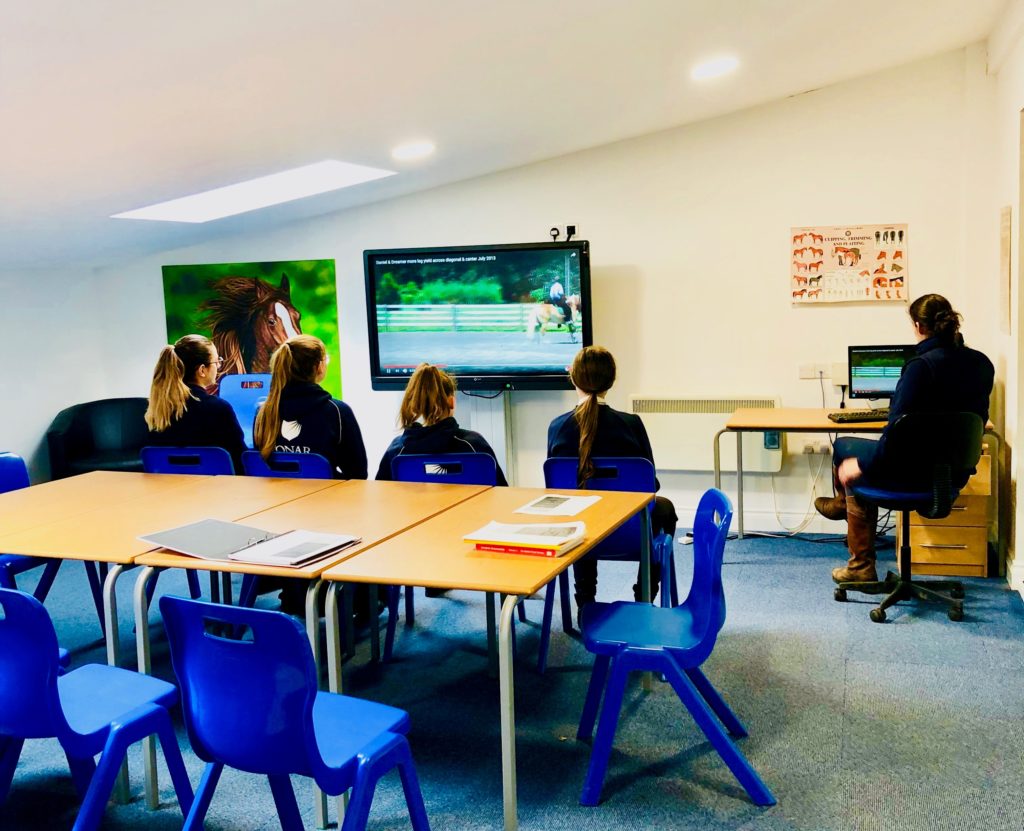 Analyzing the steps of the dressage

And yet, it is a school like any other good school in terms of academic performance. Stonar educates boys and girls from the age of 2 to 18, and is a part of the NACE educational group, with 20 international partners. One of the parents had this to say about the school: “My two daughters have had opportunities to visit other NACE schools, in Spain and Mallorca, with sport, academic and choir groups. Stonar offers them the opportunity to ride every day at the school equestrian centre. The school develops each child and encourages them to achieve their full potential, as well as offering them immense opportunities to develop as individuals.” Isn’t this what we all want for our children? The latest Independent Schools’ inspection report described Stonar as ‘Excellent’, praising pupils’ academic progress and social development. Like the parent’s praise quoted above, the report is a testimony to the quality of academic and pastoral support pupils receive here.

Stonar wasn’t always an equestrian school. It was established at Stour House in Sandwich, Kent, in 1895. In 1920, the school was taken over by three joint heads Miss Gladys Crook, Miss Isabel Blackwell and Miss Edith Joslin, affectionately known by Stonarians as “the Three”. They expanded the school and moved it to a more spacious House.  From then on, it has been known as Stonar House School. The story has it that the first pony called Tufty arrived when the school acquired its new, extensive grounds. Riding was firmly established there by 1934. Stonar House remained the school’s home until the outbreak of the Second World War, when the school had to move. One of the Heads had relatives in Wiltshire who alerted her to Cottles Park. The school was packed up, and, together with the ponies, a goat called Ambrosia, a dog, a cat and a bowl of goldfish, moved to its current location near Bath. In the words of Miss Blackwell: “We were a tired and almost exhausted group of Stonarites who arrived late evening at our new domicile – Cottles Park – was it to be worth it in the future? Time has proved that it was. 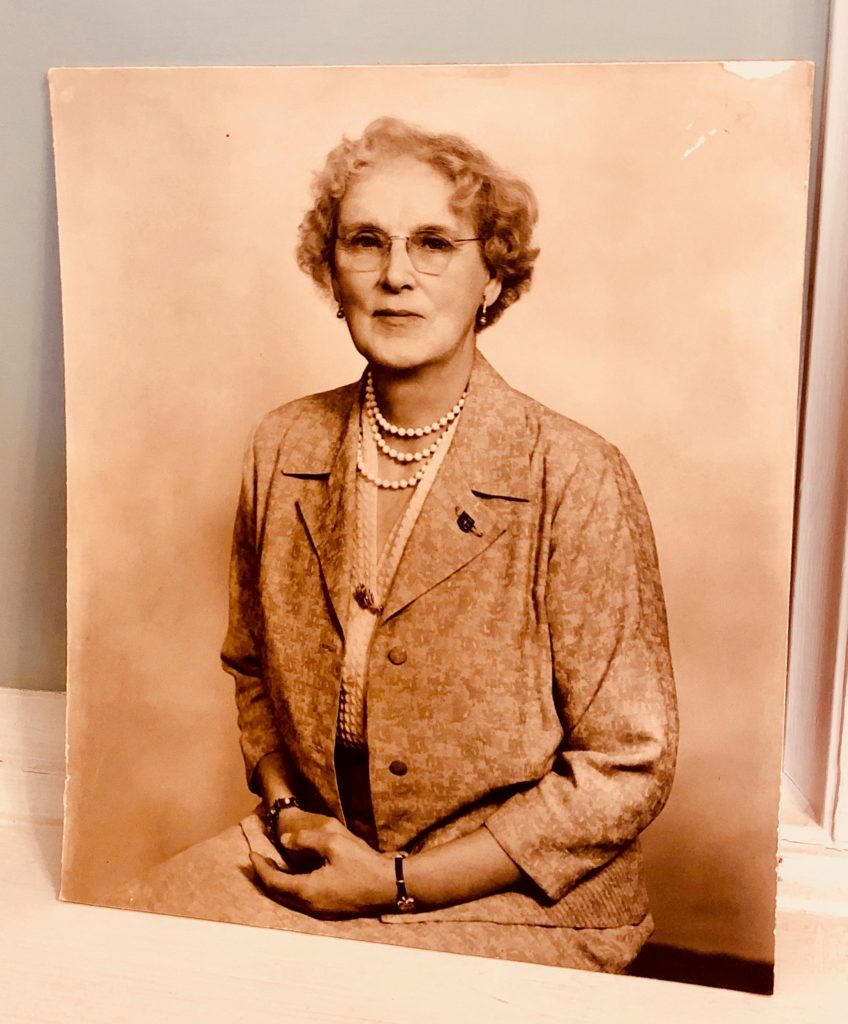 Mrs Blackwell, one of the three founders 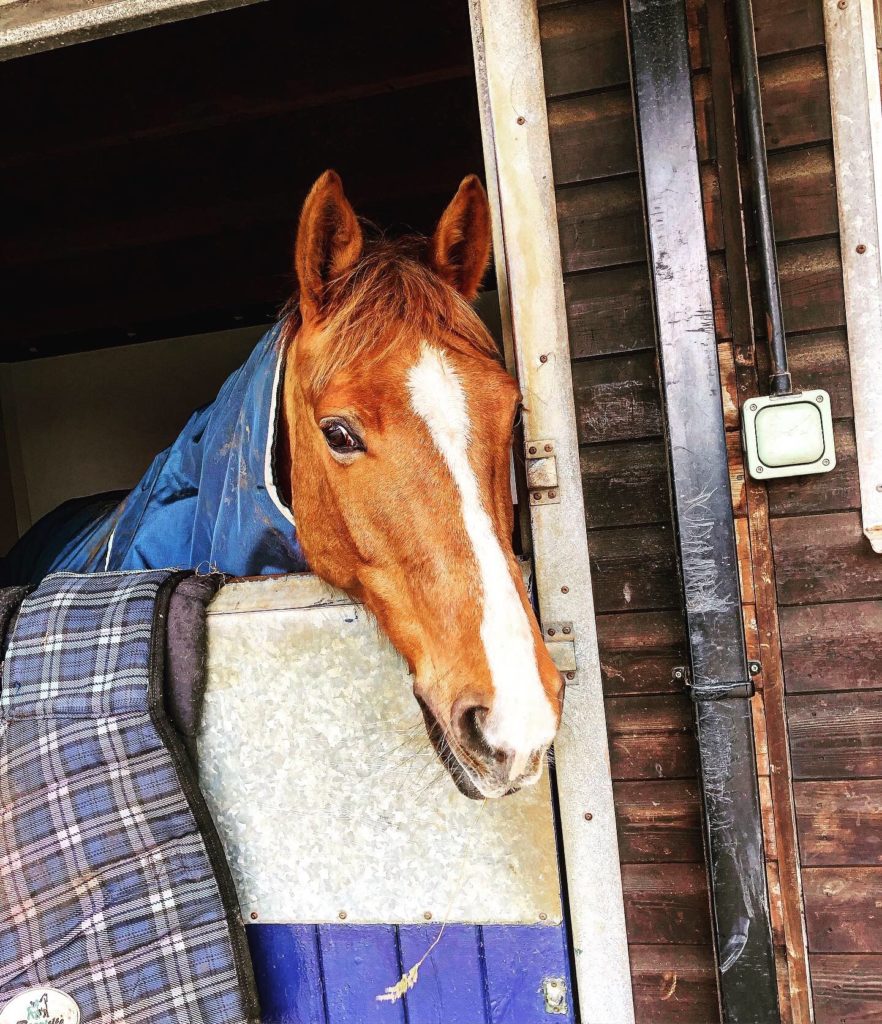 Well looked after in the school’s stables

Since then Stonar and its unique Equestrian Centre have flourished within its superb parkland setting. We found it heart-warming to see students walking around the territory of the school in their riding gear, carrying saddles and bridles.  The stables were well-appointed, the horses clean and well looked after. There was even a facility for walking the horses, a bit like a hamster wheel or a revolving door of a hospital, only larger; a handsome chocolate-brown Arabian horse with a well-groomed black main slowly did the rounds of his daily exercise routine. We loved the proximity of the stables to the main school, the way the children behaved around the animals, one could feel that, like with children growing on a farm, looking after the horses gave them a particular kind of maturity and confidence. Looking after animals helps the children develop emotionally, gain a sense of responsibility. But with horses, there’s also something else – to ride them, children have to learn to work together, to understand another creature’s needs and concerns and adapt to them. We had a strong sense that horses were a part of the educational process. 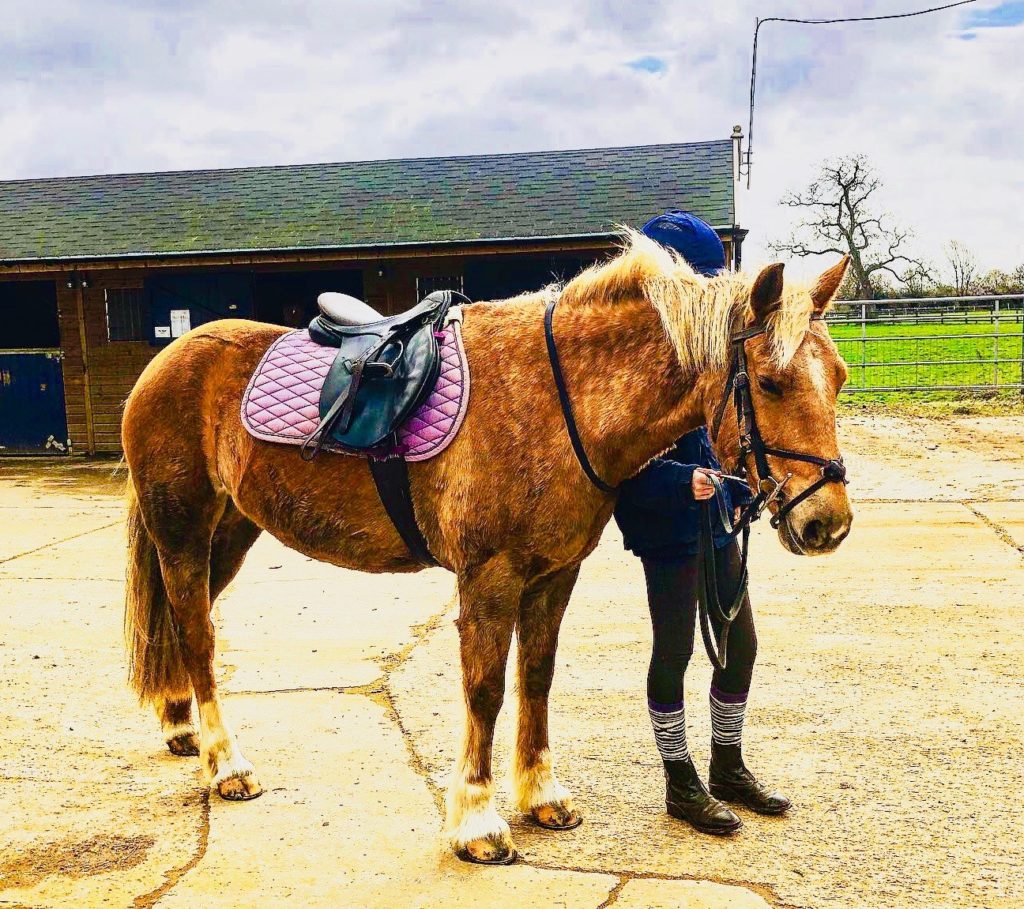 In the school’s courtyard – ready to ride

Walking around Stonar, one can feel its warm, supportive ethos. It is not the most modern or best equipped of schools, some of the facilities may seem a bit tired. But the overwhelming atmosphere is happy and positive, children are relaxed and friendly, the stuff open-minded, and as so often the case, when there is competitive sport involved, there is an atmosphere of camaraderie and focus. We visited two boarding houses – a boys’ and a girls’. These were not super modern, but everything was clean and in good working order; the sofas soft and cosy, the kitchen sufficiently equipped and well-stocked with fresh fruit, tea and biscuits, reflecting the caring nature of the school. Many beds sported duvet covers with horses, many bed-side tables had riding trophies on them. We also visited the art studio, and their art is exceptional. 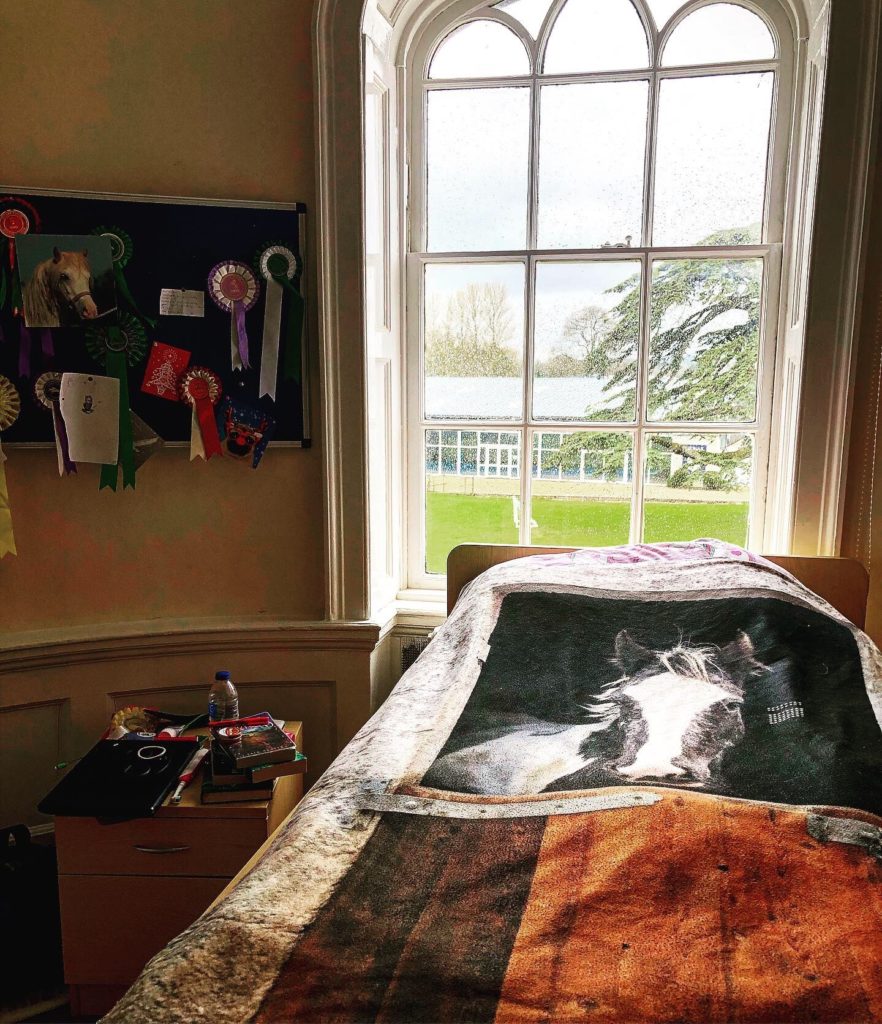 As we were leaving the school, in the once grand reception, now showing signs of wear and tear, we noticed a sculpture. When we got closer, we realised that it was of “The Three”, the founders of the school, as popular in their time as they are today, and warmly remembered. They would have been pleased to know that their impact on the school ethos remains very much alive.