Single-sex versus co-ed schools – which is better? 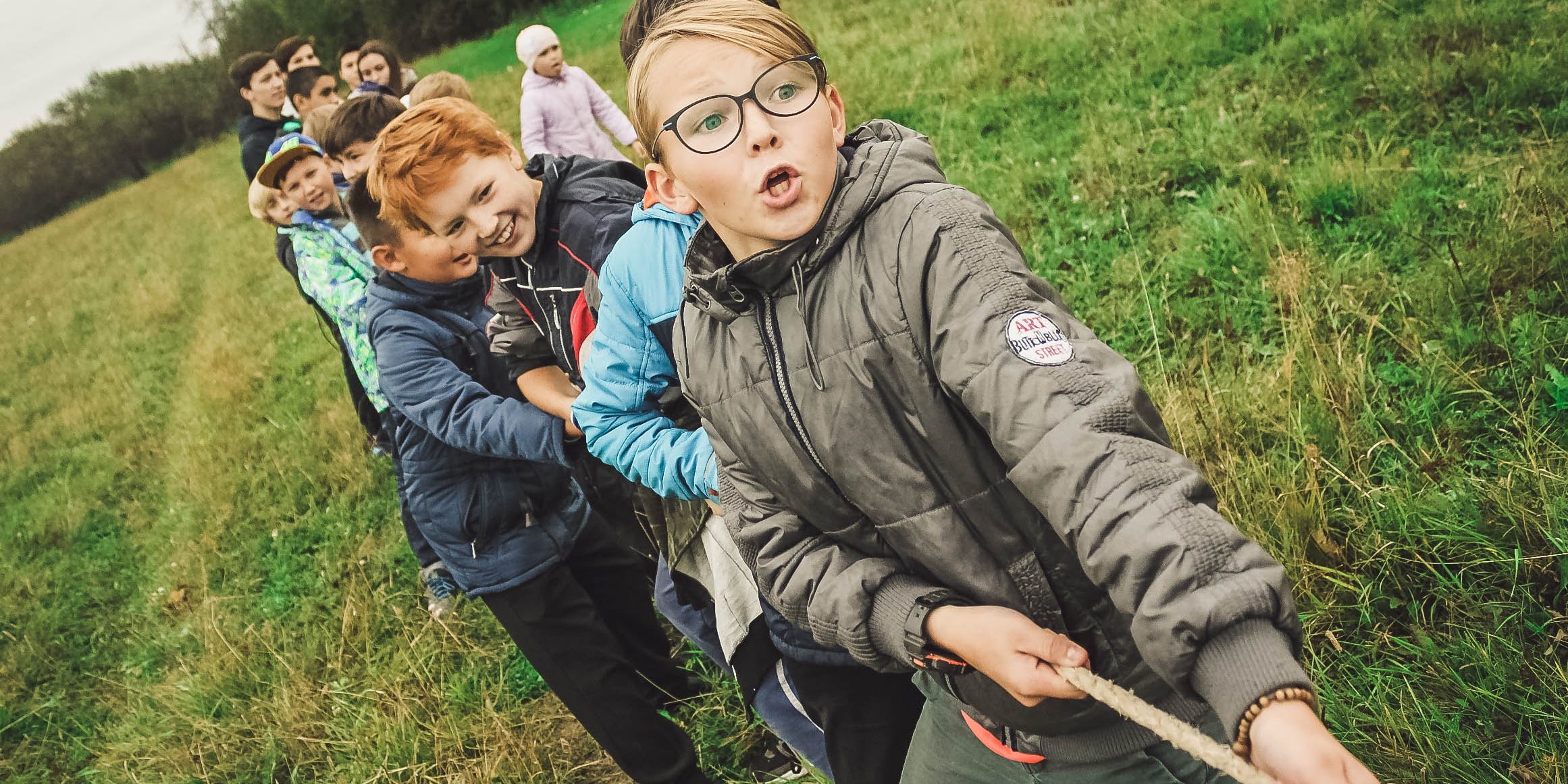 The age-old debate of whether a single-sex versus co-ed school is better is often a sticking point for families. The ongoing argument usually resurfaces in the news when exam results are released showing that girls continue to outperform boys and that single sex schools tend to dominate the top 10 in any league table.

However, there is still a tendency to deal in stereotypes when discussing the merits of single-sex schools and it can be challenging to decipher what the evidence really says. In this blog, we look at the benefits on both sides of this debate and discuss the key questions to help you work out which environment might be best for your child.

In the UK, the majority of schools are now coeducational. However, it wasn’t always this way, until the 1960’s virtually every child went to a single sex school but now this is down to 6% .  Since the 1970’s there has been an overwhelming shift to co-education.

In the independent sector schools have adopted different models, girls in the 6th form only such as Charterhouse or a Diamond model such as New Hall School, where boys and girls are taught together in Primary, then separately between 11-16 and back together for Sixth Form. or fully co-ed all the way through such as Rugby School or Cheltenham College.

However, there are still a significant number of single-sex schools particularly in the boarding sector both at Prep and Senior school level.

Historically, boarding schools were set up for boys, as girls were not deemed to need the same level of education.  It was not until the mid 1800’s when women who passionately believed that girls deserved an education took matters into their own hands and established schools such as Cheltenham Ladies College and Roedean School.

So what are the arguments for and against single sex schooling?

Supporters of single-sex education believe that this environment allows students to focus on their studies and avoid being distracted by the opposite sex.

“Boys and girls can feel less self conscious and a little more comfortable in their own skins” Tim Harries, Headmaster of Tonbridge School.

Single sex education should be centred around providing environments where boys and girls can thrive in the settings that are best suited to them, allowing them to develop belief in their own ability free from judgement by the opposite sex.

For girls in a mixed environment it is claimed that boys tend to dominate the classroom, so an all girl  environment can help avoid the overbearing “banter” of boys and allow them to flourish in a more encouraging atmosphere. There is plenty of evidence that does appear to suggest that girls do better academically in single-sex schools.

For boys, it has been suggested that they may perform better without highly motivated girls making them feel “intimidated”.

“The very real danger in early teenage years of male under achievement compared to their female peers is negated”  John Moule, Warden of Radley

It is also suggested that single-sex schooling leads to less gender stereotyping of subjects. An Institute of Physics Report in 2012 suggested that girls from single sex schools are almost 2.5 times more likely to study Physics. Heads of all boys schools will cite the uptake of art, music and drama amongst their students, which they feel would not be replicated in a co-ed environment.

Whilst always being careful not to gender stereotype, there is evidence to suggest that boys and girls do develop neurologically in different ways. For example, in girls the language areas of the brain develop first whereas with boys their visual-spatial areas develop early. The pro single-sex camp will suggest that it is difficult to cater for these differences in a co-ed environment, that teaching in an all girls or all boys environment allows you to tailor the teaching style, to select appropriate texts and topics and to work with students at similar levels of emotional development which creates a space that allows for more effective discussion.

The most obvious argument for a co-ed environment is that it is more natural way of being educated and more closely replicates the ‘real world’.  Giving children the opportunity to mix naturally with the opposite sex means they learn to see both boys and girls as simply friends. The pro co-ed camp would argue that without this, there is the risk that girls and boys develop unrealistic and potentially even sexist attitudes.

Co-ed is seen as a fully inclusive model of education and acknowledges that there are no gender specific answers to learning and that it is important that boys and girls learn the same life skills.

There is also another issue for schools to deliberate, is there a danger that by treating boys and girls differently we teach them they are inherently different?

Whilst the current trend is towards co-ed, as more single-sex schools open their doors to the opposite sex at sixth form or all the way through, there is no firm consensus as to whether single sex or co-ed is better for boys or girls.

A recent study by the academic journal ‘Sex Roles’ suggested that when you factored in prior attainment, the differences in boys’ and girl’s academic outcomes between single sex and mixed sex classrooms goes away. This draws on the theory that higher performing children are more likely to go to those schools, and therefore skew the data.

What is certainly true is that when it comes to educational attainment, it is not the schooling model that matters, it’s the child. The key is for you to understand your child and then decide which schooling format will allow them to flourish.

Keeping on top of your finances at University
07/05/2019
Go to Top
We use cookies, By continuing to use this site you agree to our Privacy Policy.OkPrivacy Policy