Screen time – The importance of balance 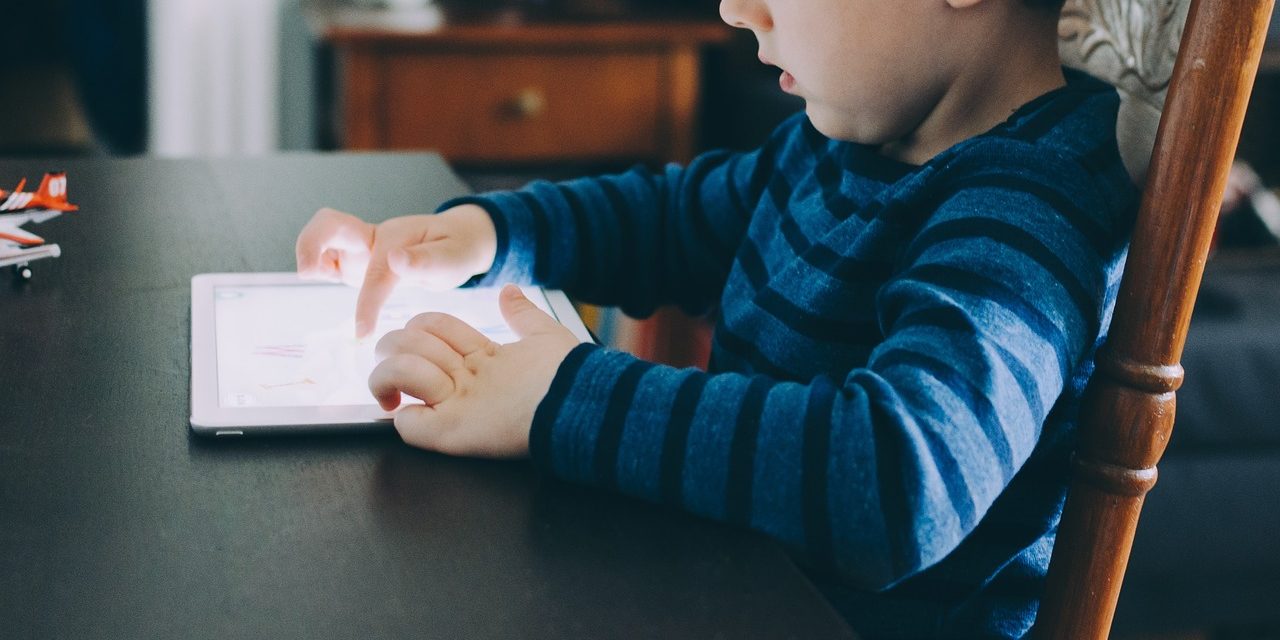 The World Health Organization (WHO), an agency of the United Nations that focuses on public health, has recently published it’s first-ever recommendations on physical activities for the under-fives, which include guidelines on the screen times. It took a global panel of WHO experts 2.5 years to review all available evidence and develop these recommendations. They concluded that there is evidence of detrimental effects of screen times in early years. WHO recommends no screen time whatsoever for babies between 0 and 1, and minimising it for under-twos. As children get a little older and start using technology for learning, interaction and recreation, WHO recommends no more than 1 hour per day for children between the ages of 2 and 5. The experts also emphasise that screen time should encourage activity and interaction; whereas the passive watching, where the technology is being used to occupy a child while parents get on with something else, is detrimental to the child’s development and health, and needs to be restricted as far as possible.

These recommendations are very new, but the understanding is rather old. When Steve Jobs was still running Apple and his company just launched their first iPad, he was asked whether his children love it. “They haven’t used it,” he replied, “we limit how much technology our children use at home.” At the time, his reply stunned the audience who were sure that the Jobs’s household was full of touch screens, iPads and iPods. It transpired later that many technology chief executives strictly limit their children’s screen time, often banning all gadgets on school nights, and allocating ascetic time limits on weekends. The former editor of ‘Wired’ Chris Anderson once explained that he does it because he had seen the dangers of technology firsthand, he’s seen it in himself, and doesn’t want it to happen to his children. The dangers he is referring to include exposure to harmful content like pornography, bullying from other children, and worst of all, becoming addicted to devices, just like their parents. It also includes harmful effects on children’s health, including their vision, posture, language and social skills. Studies also link screen times with overeating, less physical activity and changes in brain function.

So how much technology is the proper boundary for children? According to experts, it is best to set it by age. Children under 10 seem to be most susceptible to becoming addicted, and it is wise for parents to ban any gadgets during the week. On weekends, the limit is between 30 min and two hours on iPad and smartphone. 10-14 year olds are allowed to use computers on school nights, but only for homework. Some parents also forbid teenagers from using social networks, except services like Snapchat, which deletes messages after they’ve been sent. This way they don’t have to worry about saying something online that will haunt them later in life.  Other parents have a strict ‘no screens in the bedroom’ rule. Or draw a strong distinction between time spent ‘consuming’, like watching YouTube or playing video games – and time spent ‘creating’ on screens.

When it comes to screen times, moderation is the key, especially since excessive use can compromise your child’s health. Here are some strategies how to establish a healthy balance around screen times.

Remember: screen time limits are about teaching your children to take responsibility for their own devices and screen time so that they have a balanced, successful life. By the way, would you like to know what did Steve Jobs’s children do instead of using the gadgets he built? Every evening Steve Jobs made a point of having dinner at the big long table in their kitchen, discussing books and history and other cultural topics. No one ever pulled out an iPad or computer, his children did not seem addicted at all to devices. Perhaps not such a bad role-model to follow?!