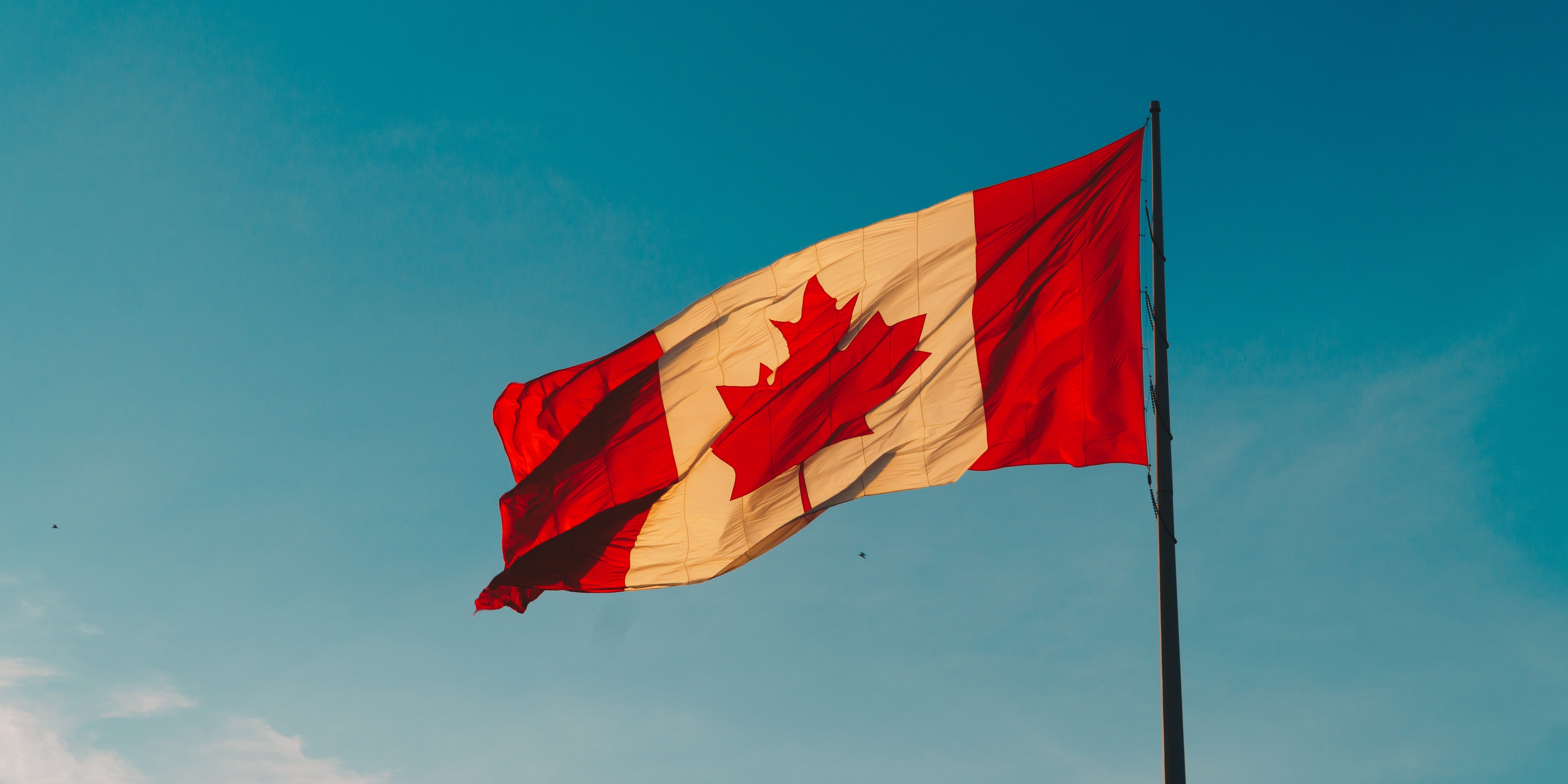 Life as an expat can be one of constant flux and it is always important to be aware of your options in case there is a sudden need to move. There are many factors to consider such as location, housing, safety, the day to day cultural aspects, and of course, schooling. One of the most important factors in deciding where or when to move is understanding how the children will settle in to their new surroundings. More often than not, if you get the school right, then the rest will fall into place. Maggie Baxter, Gabbitas education advisor and resident Canadian, shares her expertise on Canadian schools.

Canada maybe well known for maple syrup, grizzly bears and ice hockey but it is rapidly becoming more regarded for its top-quality education system. In an article published by the World Economic Forum in October 2018, Canada was ranked as the 6th best education system in the world (by Pisa results) behind Estonia, Macao, Japan, Hong Kong & Singapore, and above Finland in 7th. But what it doesn’t explicitly say is even more impressive, as Canada’s education system is truly committed to educating the whole-child, a fact that those ranked above it can’t necessarily claim.

How is it structured?

Unlike the US system there is no centralized Department of Education, each state or territory is its own educational entity. Therefore, there are 13 educational systems in Canada made up of the 10 provinces and 3 territories. Each system is individual and can vary not only in school hours and testing ages but also in grade level curriculums each of which reflect their local history and identity. Across the different entities some schools are trialing the all-year schooling model whilst others have chosen to give the 4 day school week a go.

Most children go to kindergarten within their elementary school, and even though schooling is not compulsory in Canada until the first September after the child turns 5 (Grade 1), 95% of children do attend kindergarten. School is compulsory until Grade 10, although most Canadian children will graduate at Grade 12 and receive the Dogwood Certificate. Several schools also offer the option of the American AP exams, which then allows students to by-pass that subject’s first year of university. The only exception to the rule is Quebec, where students finish Grade 11 and then do two years vocational study or continue down the academic route.

Exams vary depending on the province, but similar to the UK system some provinces take external exams at Grade 10, and again in Grade 12 mirroring the GCSE and A level model. However, this very much depends on where you are in Canada and there will be more or less exams depending on which province you are located. Promotion from Grade to Grade is performance based, meaning students can be held back or skip ahead based on their abilities, and sometimes will only go ahead or stay back in certain subjects.

Canada also takes part in the internationally acclaimed PISA, PIRLS, and TIMMS assessments in common with many other countries.

A unique feature of the Canadian education system is the opportunity for bilingual “immersion”.  Canada is officially a bilingual country, English/French,  therefore many schools offer the same curriculum in both languages.  Many native English speakers choose to send their children to ‘immersion’ for this reason alone as they can have the same quality of education but taught in French.

Similar to most Northern Hemisphere schools, the school year usually runs from September to June; however some schools are now starting to trial the ‘year round’ model, and in many of the farming communities schools are experimenting with having shorter years overall. The holidays are generally two weeks at Christmas, and two for the Spring Break, but some districts are modeling half terms similar to the UK model.

There is also the option of private education for students and some parents prefer to take a home schooling route. However, the public schools are highly regarded for their quality of education. For families moving from international schools who may have grown accustomed to IB curriculum, the transition can be relatively smooth as this curriculum is available both in the private and the public sector in Canada some schools have opted for this curriculum instead of the provincial option. For example, in the Vancouver area there are 6 schools offering the PYP.

If Canada is an option for your family’s next move, don’t let the education options stop you. There are many fantastic opportunities to find your child the right fit in the great white north (although less white and more green in most places) and you are sure to find a school that will fit your family’s  needs. Canada is dedicated to the future of its residents and citizens alike and is continually working to create an education landscape for generations to come.

Keeping on top of your finances at University
07/05/2019
Go to Top
We use cookies, By continuing to use this site you agree to our Privacy Policy.OkPrivacy Policy