How to trust your school-placement consultant 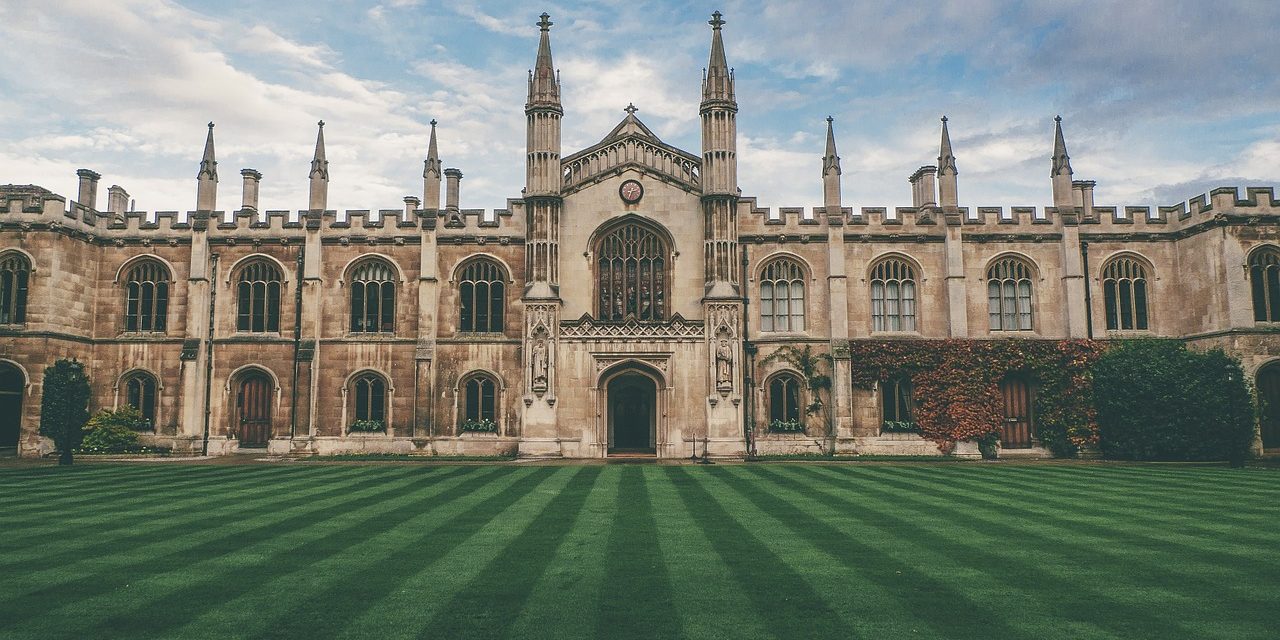 A family from Malaysia needed help. Their 16 year old boy was placed into a UK boarding school by an agency in Kuala Lumpur. Back there, he attended the International School of Kuala Lumpur, crisp, modern and high tech. From the sunny climate of Malaysia, he arrived at a northern school in England, a rickety, damp old building, cold and dripping with water, with run-down boarding facilities. Life at the school started at 6 am, to which he, a single child, perhaps a little spoilt, was neither used nor prepared. He joined the school in January, which meant that he had missed a term and had a lot to catch up on. No help was forthcoming from the school and the family had to seek private tutoring, at substantial cost. Thrown into a school which was totally wrong for him, the boy was shocked and distressed. Eventually, the mother got in touch with us at Gabbitas in desperation, asking to place her son somewhere else. Sadly, the family couldn’t even do that, because the cost of moving him to another school would have been colossal. His damp, dripping school refused to release him unless a term’s fees were paid. The family had already paid a fee to the agency in Malaysia, plus relocation costs. In the end, their budget getting out of control, they decided to return to Kuala Lumpur. This was a clear case of an agency doing a school placement based not on the students’ needs, but on the commission they received from the school, which amounted to nearly 25% of the school fees. The school didn’t behave honourably either. Having accepted the boy on the wrong premise, they then charged the parents an extra term’s fees. Because of the whole mishap, the parents’ idea to let their son improve his English and experience the best of the British school system, with the fun of boarding, fell completely flat.

A boy from China, placed by a Chinese agency, arrived at a school in the UK where he discovered to his horror that the choice of subjects at A-level had to be narrowed down to 3. The parents had wanted him to have a wider range of subjects to study in his final 2 years at school. The agency had not explained to the family the implications of the A-level system . Disappointed, they were about to leave the UK and send him to America, when a chance encounter brought them to Gabbitas. The family were then told about the possibility of remaining in the UK and studying for the International Baccalaureate, which offers a much broader curriculum. Gabbitas was able to rectify the situation by providing advice based on the needs of the child and the family. The Chinese agency’s careless placement is another example of an agent neglecting their obligation to provide their client with comprehensive advice.

Unfortunately, these stories are becoming more and more common. Rogue agencies, driven by profit, forge links with the schools which pay them the highest commission. They send children to these schools quite irresponsibly, often causing trauma to the child and a financial loss for the parents.

Of course, parents have a role to play too. Before accepting any offers, they should ask agents as many questions as possible, and supplement them with their own research. But often parents are too busy, or don’t know, and rely on paid professional services. In some cultures, it is customary to accept expert advice without questioning. The problem arises at this junction – busy, trusting parents and rogue agents, driven by profit rather than the clients’ best interest. The list of agents’ corrupt practices, disregarding the wellbeing of the student, is long and acidulous. Many agents from abroad – including China, Hong Kong and Middle East – have not even visited or spoken to the schools they recommend, aside from negotiating lucrative commissions.

Here at Gabbitas, we are concerned that such practices are causing hardship to both schools and families. There are many brilliant schools in the UK, and we work with a broad range of them across the country, our prime concern with every placement being the interests of the family and the wellbeing of the child. We do not just help families find ‘the best school’, we help them to find the best school for their child. We provide comprehensive and impartial advice and encourage families to visit several schools before taking the final decision. Each school is slightly different in its organisation and ethos, academic standards and facilities. We help to arrange visits, either individually or attending open days. Those visits allow families to see the school, meet the headmaster, check out boarding houses, arts studios, sports facilities and familiarise themselves with the school. Even if families live half way across the world, visiting schools ahead of placing their child can saves a lot of heartache and is well worth the effort. When it comes to educating our children, it is important to make informed choices. At Gabbitas, we cannot emphasise more strongly the importance of choosing the right school, where a child will feel that they are coping, that they are on top of things, and most importantly that they are happy and feel that they belong.