First Year at University – What To Expect? 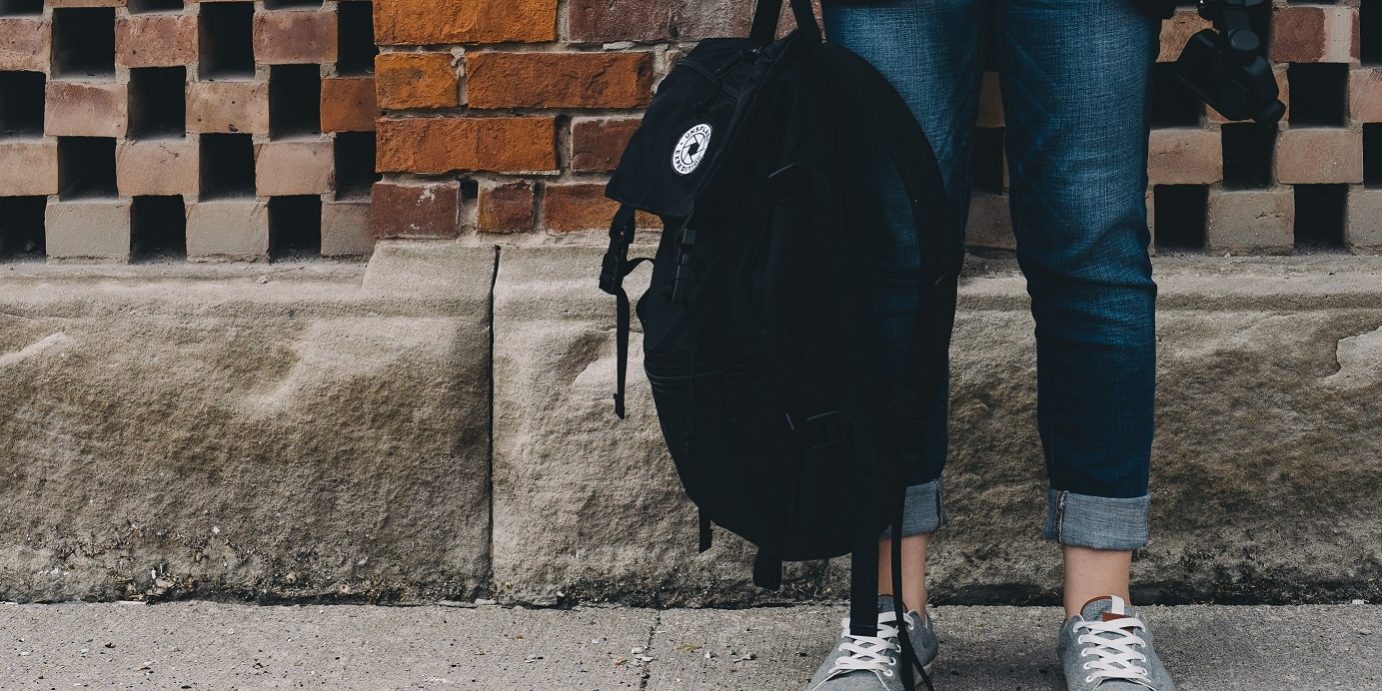 Starting for the first time at University can be quite daunting – maybe it’s your first time living away from home, perhaps you are nervous about the prospect of not knowing anyone there and the thought of having to make new friends. The best thing you can do is just try not to worry about it as there are going to be hundreds of people in the exact same situation as you.

Make sure you join in Freshers’ week, this is one of the best ways to meet as many people as possible and to make lots of new friends.  Although it may quite overwhelming at first and tempting to keep to yourself in the first couple of weeks, it is important to join in.  It will be much harder to integrate into groups later on as many friendships are forged in that first week of socializing.

During Freshers’ week there will be numerous opportunities to join various societies and sports teams, and my advice is to throw yourself in at the deep end and sign up for as much as you possibly can. You don’t have to go to every single meeting of every society you sign up for, but it gives you the opportunity to meet as many people as you can.

One piece of advice that you should take into Freshers’ week is don’t behave in a way that you will regret later on,  if you embarrass yourself in front of everyone, as you’ll soon end up with a reputation that you really don’t want.

One of the best things that I did during my first year was signing up for the rugby and hockey team. Now these sports might not appeal to you but the principle applies to every group activity at university, whether you end up captaining the 1st XV or you are a social non-playing member of the club, performing with the drama group or making the costumes, it’s a great thing to get involved.

The relationships you form with the other members of the club, whether it’s cheering them on during a game or going to get drinks together after a performance is amazing, so this would be high on my list of recommendations.

One thing that a lot of friends struggled with this year is budgeting. It’s extremely easy to tell yourself that you are going to have a night in, but very difficult to say no to your friends ….. then an hour later you’ll find yourself at your mates, getting ready to go out, and then in the morning finding out that you’ve spent far more money than you meant to and you’re living off ready made noodles for the next week.

One of the things that I found that helps is to withdraw a set amount of money, for example for drinks and the taxi home, and then leave your card in your room. It is so easy to order drinks at the bar and use your contactless card and have no idea how much you’re spending throughout the night.

One thing that you could do is set up a Student bank account, some of them come with great perks such as a student rail card. One of the advantages of student banks accounts, is that you can have an overdraft facility. This could be useful in the instance that payday is on Monday and you need to go food shopping for the weekend, the disadvantage is you could become complacent and very quickly you could end up going £1500 into your overdraft with no means to pay it back.

As a student, discounts are king, make sure you look for everything and see if you could get it cheaper elsewhere. This could mean taking a 15 minute bus to the butchers to get cheaper meat, as they will almost always be cheaper than a supermarket. Another thing to consider is getting yourself an NUS card. This allows you to get discounts in places like Co-op, who give a 10% discount for people with an NUS card. Unidays is also very good, as they offer discounts on everything from new laptops to new clothes. I would say that budgeting is one of the most important things to get right as a student apart from doing well in your course, obviously!

One thing I would also advise is that if your course is not very intensive in terms of hours per week, try to get a part time job somewhere, whether it be waiting tables or work in River Island, that extra source of income will make an absolute world of difference for your year.

Make sure you go to your lectures! I know some of you are thinking, I’m not going to miss any lectures, but I am willing to bet my entire student loan for this year that you’ll wake up one morning, and you just can’t be bothered to go to the lecture, and you just go back to bed.

University is not like school in the sense that the lectures will not chase you up for work that hasn’t been handed in, if it’s not handed in, they will give you zero, simple as that. If you’re paying £9000 for 6 hours a week of lectures, you’re paying a very large amount of money for each lecture, and if you miss one, its money down the drain.