Fiona McKenzie, director of Gabbitas, comments for The National 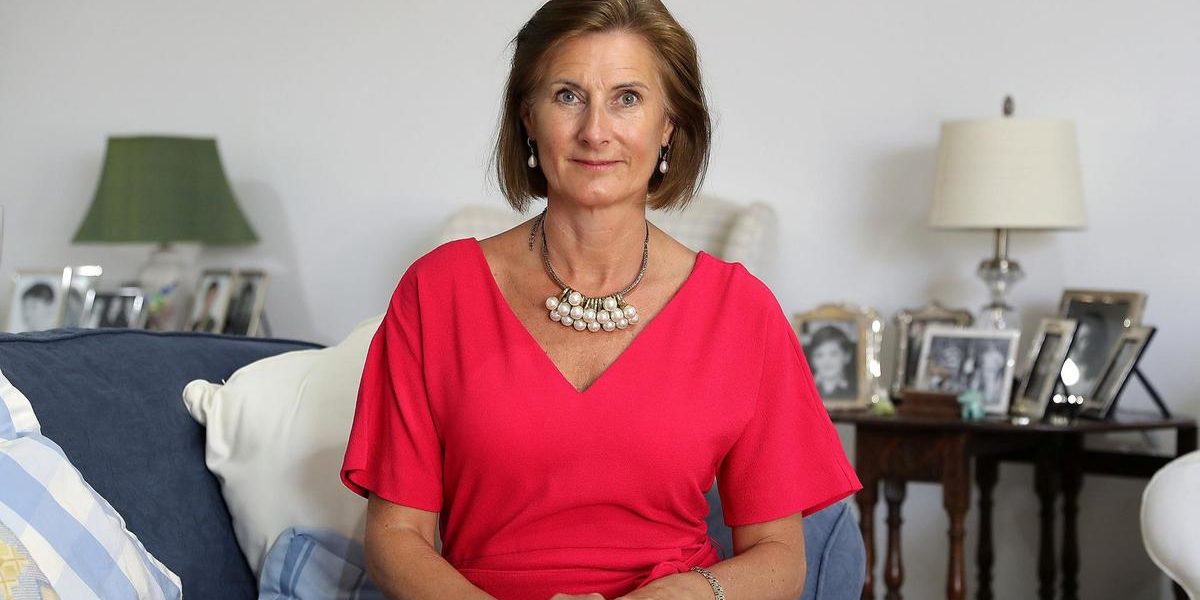 Teachers throughout the UAE said a rudimentary knowledge of financial literacy was crucial to prepare pupils for their lives ahead.

The call for more emphasis on everyday money matters came as the government announced plans to improve teaching of the subject.

Schools welcomed the move as a positive step, pointing out the gap between existing curriculums – which include algebra and trigonometry, for example – and arguably more practical learning involving how interest rates and mortgages work.

“I would say that I don’t know any school in the world that is doing enough to educate children on this subject,” said Fiona McKenzie, director of Dubai education consultancy Gabbitas. “There is a huge disconnect between what pupils are learning in school and what they need to know in the real world.

“It’s important, for example, for children to understand the long-term consequences of loans and the value of saving.”

On Saturday, the Government announced a series of new proposals designed to boost economic ties with Saudi Arabia.

The programme – designed for those between 7 and 18 – aims to “promote basic financial concepts” to pupils, making them aware of the importance of “saving and smart spending”.

It also hopes to provide an awareness of the “culture of entrepreneurship” that the two countries have sought to nurture as they seek to diversify away from oil revenues.

“Children aren’t necessarily taught the value of money and growing up out here, that’s quite hard,” Ms McKenzie said.

“There’s a lot more that schools could be doing but the challenge is that they have such a crammed timetable – so where do you fit in those crucial life skills?”

Rashmi Nandkeolyar, principal of Delhi Private School Dubai, said their teachers ensured pupils as young as 4 were helped to understand the value of money by playing games where goods were bought and sold. The school also runs a life skills programme, where guest speakers are invited to give classes on finance, banking and credit card use.

“Every school should promote and prioritise the life skill of understanding money,” she said. “The challenge is finding the time.”

According to a report released in 2017, nearly half of UAE residents are in debt, with a significant number of others failing to save money.

Figures from Payfort, an online payment services company owned by Amazon, revealed 46.7 per cent of people in the UAE – about 4.3 million – were in debt, while 12.8 per cent were looking for a loan.

“Some youngsters are short-sighted and spend without any planning,” she said.

“They need help to understand the importance of saving and planning for the unexpected. They need financial awareness.

“The co-operation between the UAE and Saudi will set an example for other nations to co-operate. It will keep the relationship strong and is very promising at a time when we need to be close to our allies.”

He welcomed a renewed focus on the importance of financial literacy, and said schools owed it to their pupils to teach them how to be financially responsible.