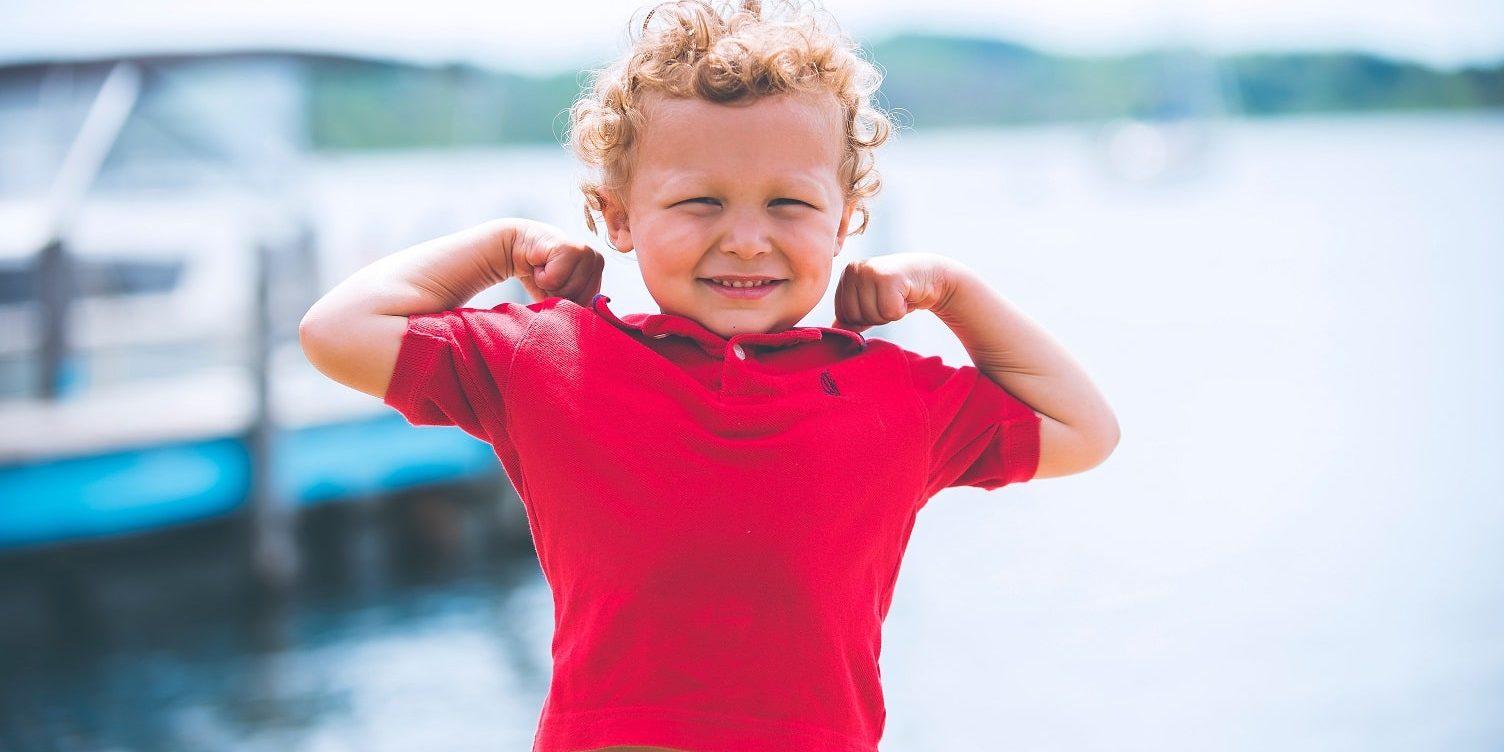 Knowing which early years curriculum is right for your child is a key decision that can feel very overwhelming for many parents. We profile three of the most popular – Montessori, EYFS and Reggio Emilia.

This is one of the most popular nursery school curriculums.  It is extremely popular in the States and across Europe as well.  Developed by Maria Montessori in Italy in the early twentieth century, it is a child centered learning approach that believes in the child being able to move freely within the learning environment.  The child would be supported by a teacher and be guided in well ordered ‘work cycles’ in a prepared environment to encourage their development.

The tools the children have at their disposal are usually wooden and are placed on shelves at child height.  There are many tactile elements to a Montessori classroom.  For example a child would start learning their letters by feeling a sandpaper example of that letter.  The apparatus that the children use is fundamental to the Montessori approach and is a defining characteristic of a Montessori nursery.

This stands for Early Years Foundation Stage and is starting point for the British National Curriculum.  This very much focuses on purposeful play with seven overarching areas of learning:

There is very little left uncovered here and is seen as a good set of principles for nurseries to follow as it covers all the bases.  Whilst less holistic than say Montessori or Reggio Emilia it can easily be used in conjunction with those curriculum and it is fair to say that it has adopted many of the principles of those other curriculums.

The Reggio Emilia curriculum, found in some nursery schools in both the UAE and the UK, recognises that children are born with an innate sense of creativity, which needs to be nurtured.  It is an educational philosophy that makes children very much part of their own learning structure.  Part of the Reggio Emilia way is to  realise that it is important within their learning to allow them to make mistakes. This allows them to be free of the fear of failing and thus explore original thought more often.

Parents are an important part of the Reggio philosophy as are seen as partners and advocates for their children in association with the nursery.  This is a hands on approach to learning rather than a child passively listening to a teacher.  There is an emphasis on light and space within the nursery, the environment being an important part of a child’s learning.

Which is right for your child?

There are many nurseries who have begun to develop their own educational approaches.  However, the majority of them are used in conjunction with a more well known curriculum such as EYFS.  Sometimes the more progressive approaches (Montessori & Reggio Emilia) can put parents off as it is not something they might have experienced in their youth and there is a distinct lack of rote learning that lots of parents understand and believe in.  However, be reassured that these educational approaches are extremely well researched and have strong pedagogical studies behind them.  It is a case of finding out exactly how well a nursery follows these educational philosophies.

Parents often ask how well these different approaches fit into the next school.  It is easy to say that in all these different curricula your child will be extremely well equipped to enter the next phase of education.  There is no disadvantage moving from any of these wonderful, child focused, learning environments to the British, US or International Baccalaureate curriculae.

Looking for professional advice on which early years curriculum is the right fit for your child? Our team of advisers can help, get in touch today.