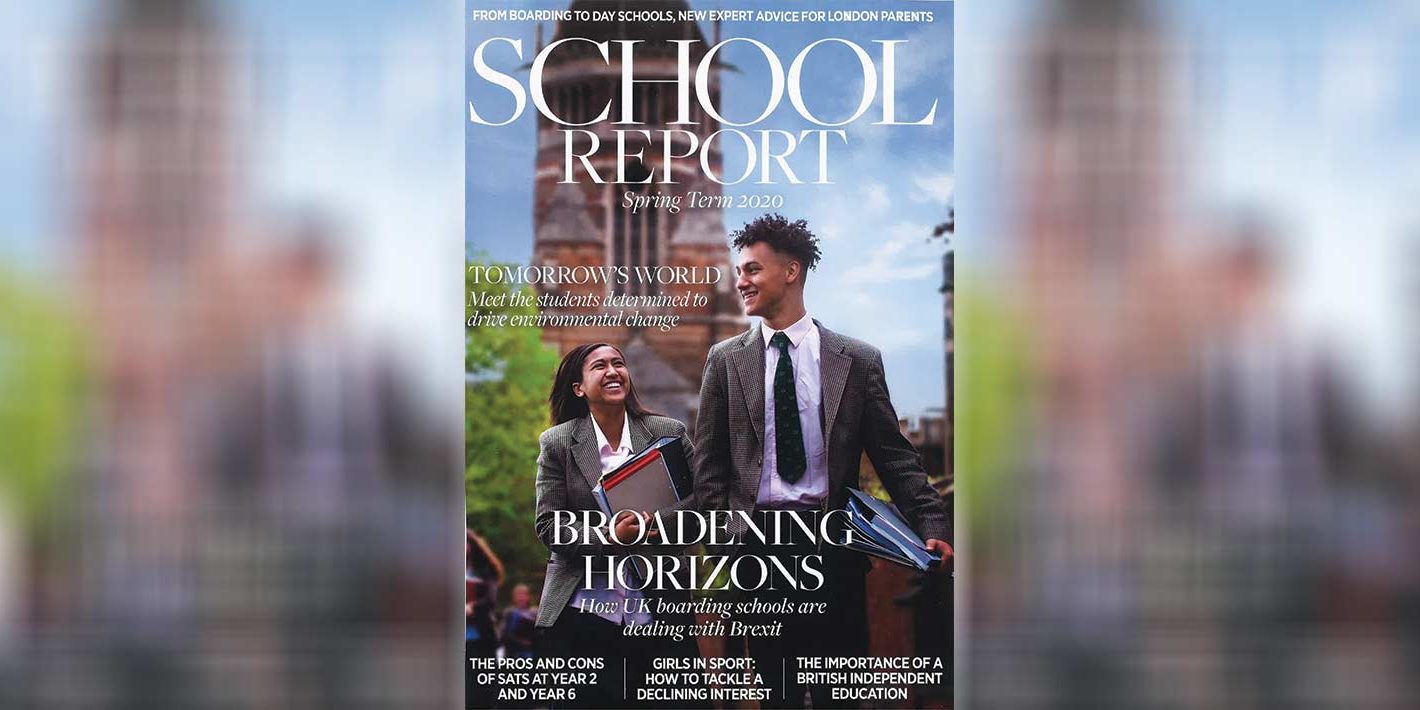 With Brexit rumbling on, will our boarding schools still have their doors open to international students and have they considered the hurdles that they may need to get over? 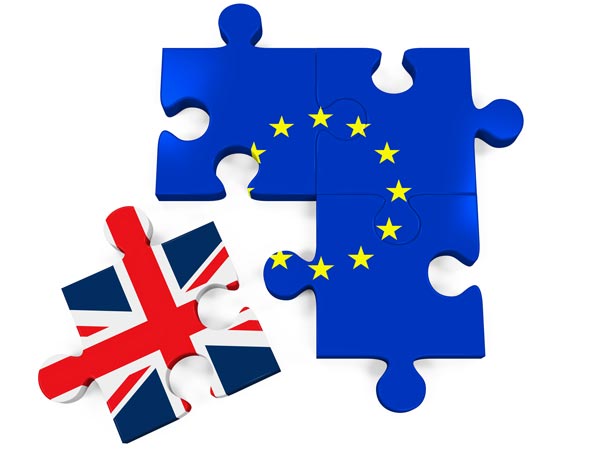 As experts in British independent education since 1873, Gabbitas is at the forefront of helping families from overseas place their children into British Boarding Schools. We also interact with other agents in this market and with many overseas families evaluating the benefits of a choosing to educate their children in the UK. It is our view that whilst Brexit has clearly been a divisive issue and of concern to many businesses in the UK – British Education does not seem to have been largely affected by the result of the 2016 referendum…yet.

Over the past three years we have not seen any decisive evidence that the international appeal of British education has been affected by Brexit. Independent boarding schools are very experienced in dealing with international students and in handling all the necessary and complex administrative process involved in placing an overseas student in their schools. Traditionally students have been drawn from the EU and the Far East, but today, the majority of overseas students apply from Asia. As a result, schools are already familiar with the visa processes and responsibilities required to enable those students outside of the EU to study in the UK.

The result of a fall in exchange rates has worked to the advantage of overseas families with the costs for boarding becoming even more attractive. Currently, Independent Education is viewed as even better value for money! Some families have asked if they can pay five-years fees in advance to make the most of the currency rates.  This effect also makes British education more competitive against increasing competition from Canada, the US and Australasia who had been growing their international appeal in the run up to the referendum in 2016.

Whilst the statistics show that the number of overseas students has remained steady, the mix of nationalities has changed. UKiset – the UK Independent Schools’ Entry Test has been monitoring changes in international applicants over the past five years. This standardised entry test, owned and operated by Gabbitas, assesses nearly 25% of all international applicants to UK schools and has unique insight into trends and market information on international students. UKiset noted the number of Russian speaking families sending their children to the UK has reduced as a direct result of the political climate at home and the Ukraine crisis. German families no longer have a year in which they can send their children overseas to study as their school system has changed so that it is now 12 and not 13 years- thus the UK opportunity is no longer viable.

The loss of the German and Russian business has more than been replaced by an increase in the number of students from Mainland China, Malaysia, Thailand and Hong Kong. This indicates that the market shift is towards the Far East with increasing numbers of families who can afford a British education in those burgeoning economies; suggesting these more global economic trends are more influential than the UK’s relationship with Europe.

Brexit and the University market are however more closely linked. The Independent Schools sector is a niche enough sector not to be affected by the wider sentiment of Britain leaving the EU. Recruiting university students is on a much wider scale and across a more diverse range of backgrounds and is far more susceptible to the changing environment in the UK. Brexit has made us appear to be far less welcoming to higher education students.

The evidence we have for the past three years shows that the numbers of international students has remained strong and steady. The threat from Brexit is not affecting UK boarding schools who are very well equipped to continue to welcome overseas students not just from Asia but also from the EU, regardless of their visa status.

This article from Alistair Montgomery – Director for London-based education consultant, Gabbitas, first appeared in the Spring 2020 edition of School Report