Brexit for Americans – good or bad? 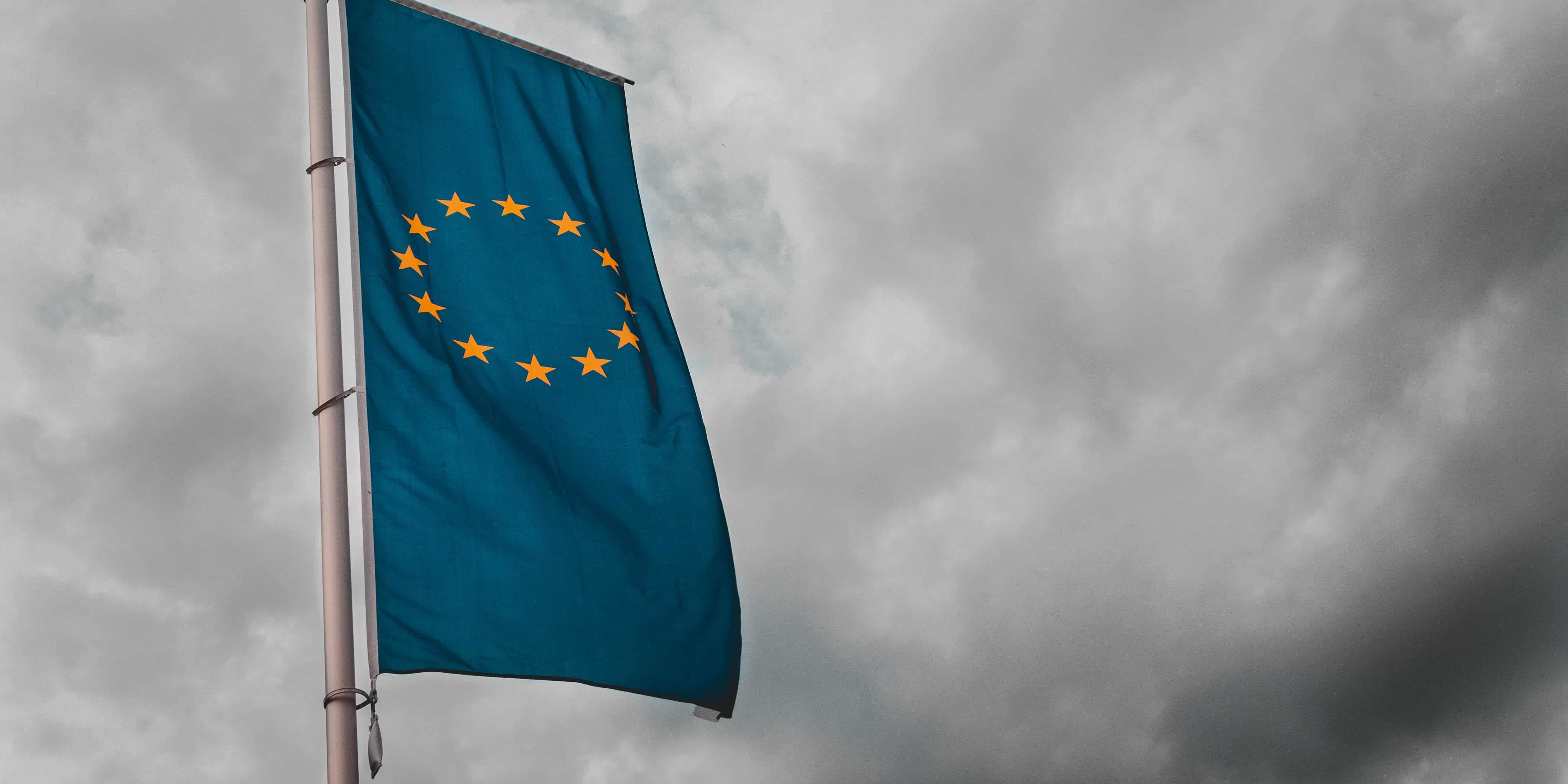 Britain is less than two months away from leaving the European Union. The faith of the British public in the government’s ability to deliver an orderly Brexit is dwindling. In the current atmosphere of uncertainty, it seems that Britain is facing two barely satisfactory outcomes – a no deal Brexit, or an extension of Article 50. Before discussing its effect on the US, it is worth going over the Brexit terminology and what it might mean.

Soft Brexit means a continuing close relationship with the EU; keeping some kind of free trade arrangement; remaining in a customs union (a group of states that have agreed to charge the same import duties as each other and allow free trade between themselves) and allowing EU citizens to live and work in the UK. Hard Brexit means the UK leaving the EU single market and customs union and no longer implementing EU freedom of movement rules. Whereas No Deal speaks for itself, UK crashing out of the EU without a deal when the two-year period after the triggering of Article 50 ends on 29th March.

As the uncertainty unfolds in Europe, it’s hardly surprising that across the Atlantic, the US politicians and business leaders are awakening to the dangers of Brexit. US institutions are inextricably linked with the UK on issues as diverse as tracking terrorists and using London’s Heathrow airport for refuelling. Most major American financial firms conduct business in London; for linguistic, cultural and historical reasons, UK has been America’s primary gateway to Europe.

Brexit, whichever form it takes, is likely to affect Americans in various ways, including political, social and economic. Politically, Brexit may lead to a less stable Europe, which will indirectly affect the US. It is also possible that without the UK in the EU, the US will have far less influence in Europe. Economically, Brexit has the potential to destabilise the economy both in Europe and across the Atlantic.

Nearly four million Americans visited Britain in 2017, the last year for which numbers are available. Although most American visitors arrive into the UK by air, just over 1 in 10 leave through the Channel Tunnel to explore the rest of Europe. Experts say that for travel, Brexit-related worries are unfounded. Entry and exit requirements and travel safety won’t change, and Britain will continue to apply robust aviation security. As for currency, here Americans would benefit from a softening pound! While political chaos intensifies and the pound weakens, American travellers are gaining a considerable pricing advantage, their hotel and restaurant bills getting considerably cheaper. However, queues at airports could get longer for American citizens travelling to the EU, because British passport holders may have to queue with the rest of the non-EU citizens, causing longer waiting times.

As for education, there will be no change for American students in the UK – same great schools with fantastic facilities and liberal educational ethos, same academic excellence of higher education. What will change, of course, and very favourably for American students and their families, is the cost – due to the falling pound, the fees will be considerably lower, the savings considerably higher. It seems that if there is anything positive about Brexit, it is that it will make the excellent UK education more affordable to our overseas visitors. At Gabbitas – one of the oldest educational consultancies in the UK – we will continue helping our clients to find the best schools and university courses for their children, providing educational guidance and advice at all stages of UK education including the advice on the American Schools located in the UK – primary, secondary and higher, and delivering the best educational solutions for American children and their families.