The A Level vs IB Curriculum Debate 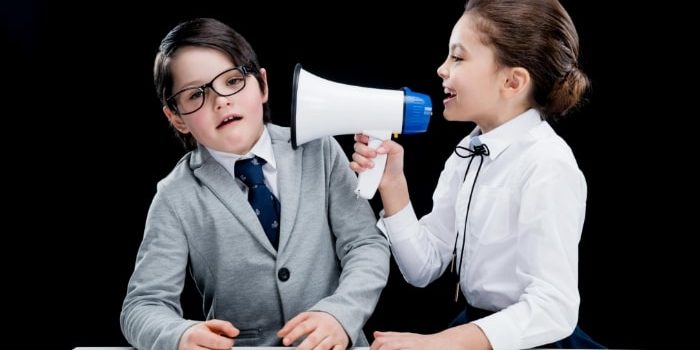 The UAE is fortunate to have many curriculums to choose from but as you approach the final two years of a child’s school career, which curriculum is going to equip your child best for the ‘post school’ world? Fiona McKenzie of Gabbitas Education looks at the pros and cons of two of the most popular choices – the tried and tested British A Level curriculum and the recent but rapidly growing IB programme.

Attracted to A Levels

A Levels are traditionally regarded as the gold standard in school leaving qualifications. They are globally recognised for University entry and top grades will even give you credits for the US University system. The recent A Level reforms have reinforced their academic rigour; for the last 20 years students have studied for an AS Level at the end of Year 12 and an A Level at the end of Year 13, this has now reverted back to being a fully linear exam with all the modules being examined at the end of the two year course. Each student will be encouraged to choose three or four subjects selected from the broad range on offer. They can combine subjects in different ways, some may choose the specialist route with Sciences or Languages, whilst others will have a more pick and mix approach, combining subjects from different disciplines from across the Arts, Humanities and Sciences. It is vital to make sure you understand what Universities are looking for, so that you can ensure you select an appropriate range of subject choices to keep your options open.

Two years of study allows each student to develop a sound knowledge of their subject and it is a great preparation for the subject specific degree courses  on offer in the UK. The exams are graded from A* to E, with the highly prized A* rewarding top academic excellence. The average Russell Group University offer at A Level is currently AAB.

The IB Diploma, established in 1968, is increasingly popular in International schools. The broad based curriculum requires students to study six different subjects with three at Higher Level and three at Standard Level. The subject choices are prescriptive as every student must take Maths, their native language, a foreign language, a humanity, a science and the option of a creative subject. In addition there is the IB core with an extended research essay, a Theory of Knowledge course and a Creativity, Action, Service (CAS) element which gives students a chance for civic engagement.

IB is a great preparation for university as learners are encouraged to think for themselves, be open minded and reflective, and to think across subject boundaries. American Universities view the IB as a great preparation for their liberal arts programmes but some British Universities have reservations particularly Science or Maths areas, as a candidate is only allowed to study two sciences at the Higher Level and unable to study further mathematics.

The IBDP is graded on a point system, with seven points being allocated to each subject and three additional ones for the core giving a potential of 45 points to be awarded. Fewer than 100 a year achieve full marks.

The Russell Group average at IB is 34 points plus.

For the undecided student, the IB keep many options open. It allows them to maintain breadth across a range of academic disciplines, but for some 16 year olds it is a relief to take the A’ Level route and to finally be allowed to focus exclusively on the subjects they really enjoy and are good at.

Question time with our education consultants
26/02/2020

Brexit has not damaged British independent education
31/01/2020
Go to Top
We use cookies, By continuing to use this site you agree to our Privacy Policy.OkPrivacy Policy